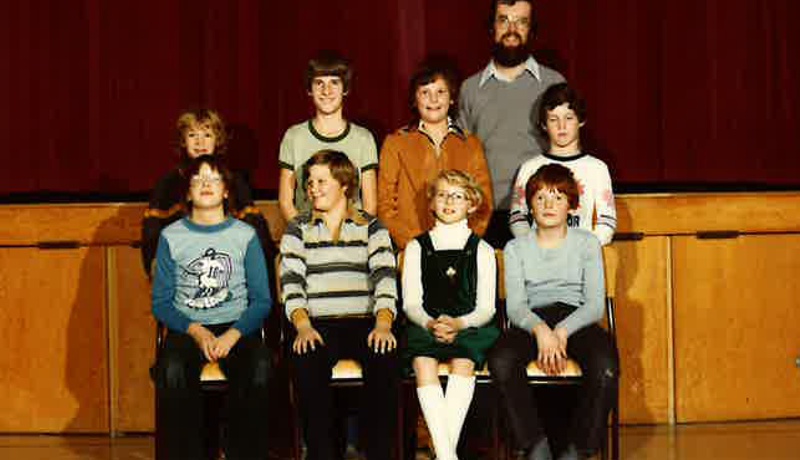 Foothills Academy is here because of the passion and determination of two parents who wanted the best for their child. Bill and Beth Mackasey had a child, Patrick, who was bright but was 2 -3 years behind academically. In 1979, there were no school programs specifically for students with Learning Disabilities in Calgary. The only academic option for children with severe Learning Disabilities was to be sent to a school called Denver Academy in Colorado. Thirty-four percent of that school’s students were from Calgary. Not willing to send their son away, the Mackaseys convinced Tom Aylesworth and Gordon Bullivant, both working at the Children’s Hospital at the time, that there was a need for a school for LD students in Calgary. 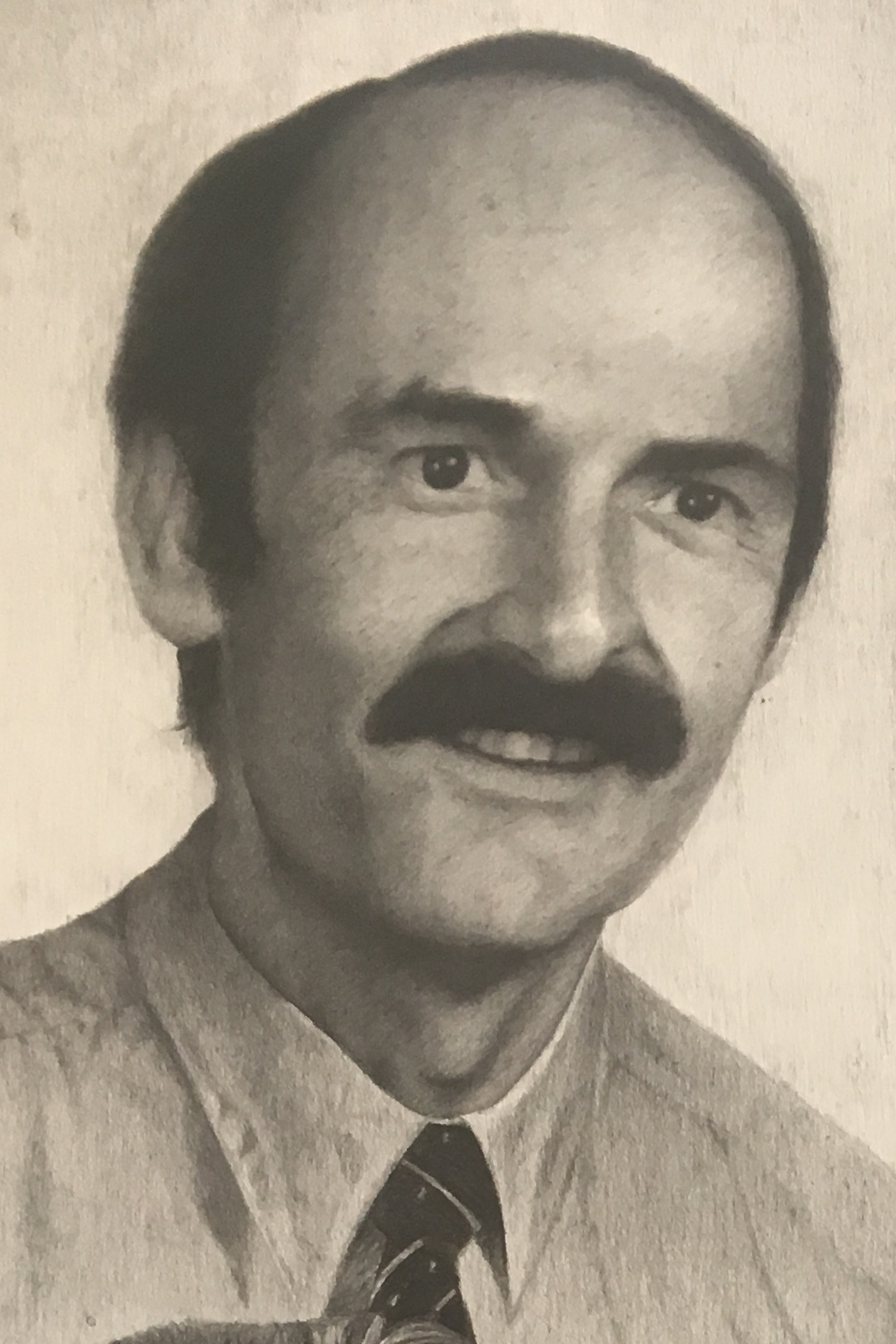 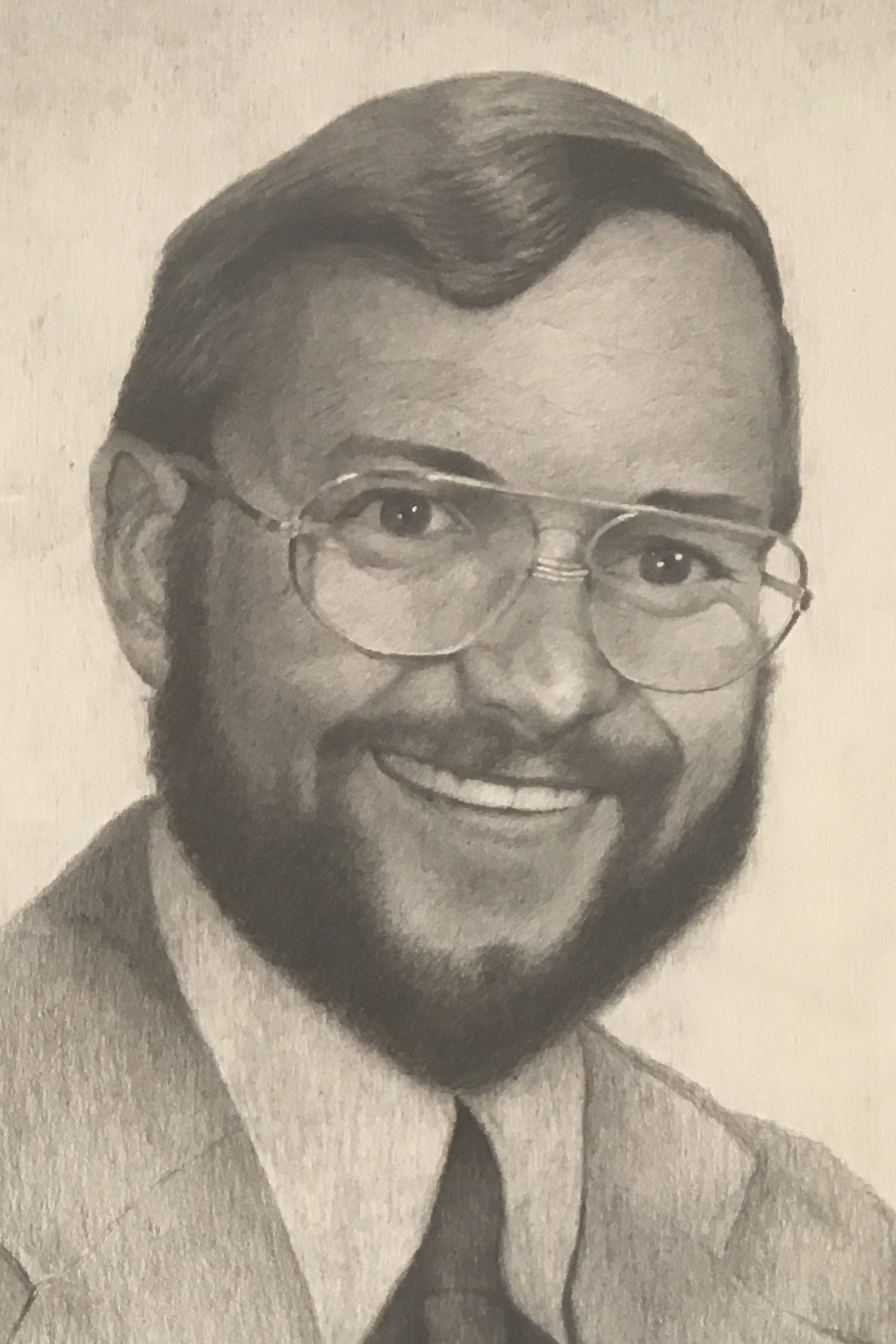 After three years of research and hard work on the part of many people, Foothills Academy opened its doors in September 1979 with 33 students in a rented space within St. Pius Elementary school in Capitol Hill. The first principal was Hal Anderson.

Getting government funding (which reduced the amount that parents had to pay) directed to Foothills Academy was a lot of the focus during the early years to reduce the financial burden on parents. In the early days, each child’s funding had to be approved by their local school board. Getting support from the community from organizations like the Nickle Family Foundation and the Calgary Rotary Club was crucial to the new school getting off the ground. And, parental involvement with fundraising was also vitally important. Casinos, bingos, bazaars such as craft and bake sales at Chinook Centre were ways that parents raised funds for the school. In 1980, parents paid $3,800 for tuition.

In a speech to potential funders, Beth Mackasey summed up the concept of Foothills Academy which has remained true for 40 years:

“My concept of Foothills Academy is that it is a school that looks at the whole child, pinpoints the areas in which he needs the most help, sets goals for him to achieve and teaches him the way he learns best. In order to achieve this, it is necessary for the teachers to understand the LD child and the developmental stage that he is at before they can begin to meet his special needs. It is not enough that they teach the child the academics. Socialization and organization are also at the top of the list because whether or not he will become a successful adult revolves around his ability to socialize and organize himself. We must help these children develop survival strategies for coping with school now and for their adult life and holding a job in the long run. We must somehow also encourage the parents to educate themselves. The parents have to be taught how to provide support for the child so that they can become independent. There has to be a close relationship between the parent and the school whereby they can discuss their concerns and be given the support and encouragement they need. The LD child affects the whole family. ”

One of the first staff members was a young teacher originally from Ontario, Alison Roberts. She started teaching at Foothills Academy and is still here, 40 years later, in 2019. 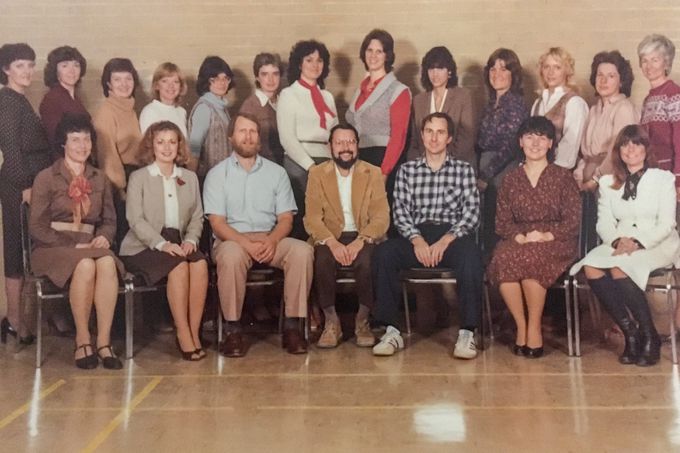 Here are a few of Alison's early memories.

“We were a very small school with very small classes. But, we had a young and energetic staff with an optimistic attitude. We were encouraged because we could see the difference that we were making for the students."

"We did not have a lot of money. In the early years, Tom Aylesworth (co-founder and Business Administrator) would ask for our keys back at the end of June because it wasn’t certain that we would be able to open up again in the fall. Because we were such a small school, we did lots of activities with all grades together. We did lots of outdoor activities like camping, horseback riding, field days and skiing. We had a lot of fun! There was no technology. Discipline was very strict in those days. If a child misbehaved, they had to stand with their nose against the wall."

"Students were expected to come for just a couple of years and then return to their neighbourhood school. Graduation was not only for the grade 12 students but also for students in other grades who were integrating back into their local school. Graduation took place at the school with the staff making all the food."