The founders’ vision to ensure that no child or family would be turned away due to financial need remains a core value of Foothills Academy.

Foothills Academy was born of the frustration experienced by Bill and Beth Mackasey as their search for an appropriate academic setting for their son, Patrick, proved futile. In 1975, knowing how capable their son was yet recognizing how little special educational programming was available for Patrick to be successful, the Mackaseys’ approached stakeholders, including Tom Aylesworth and Hal Anderson to help meet this need. 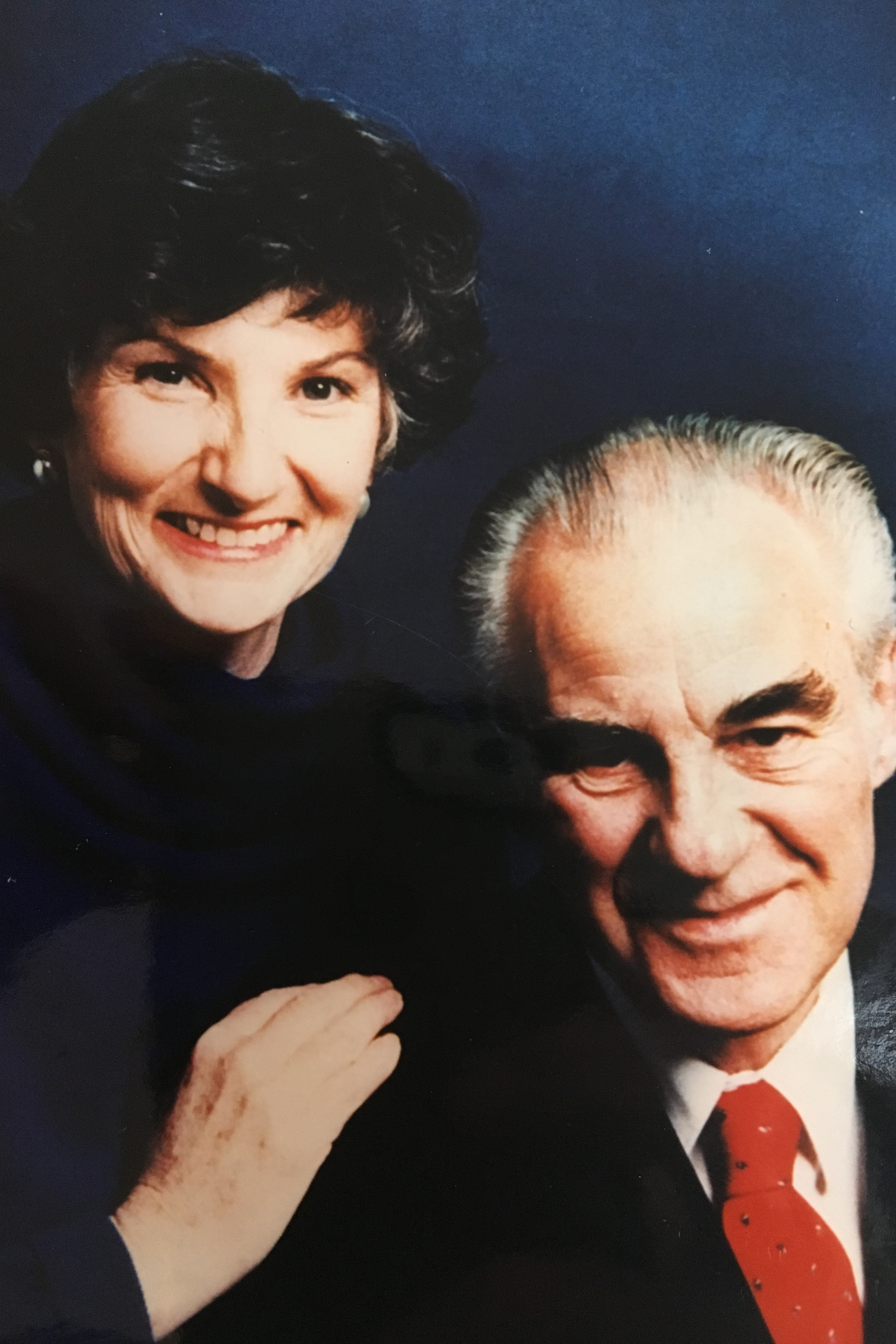 In a speech to potential funders, Beth Mackasey summed up the role of Foothills Academy which has remained true for more than 40 years.

“My concept of Foothills Academy is that it is a school that looks at the whole child, pinpoints the areas in which he needs the most help, sets goals for him to achieve and teaches him the way he learns best. In order to achieve this, it is necessary for the teachers to understand the LD child and the developmental stage that he is at before they can begin to meet his special needs. It is not enough that they teach the child the academics. Socialization and organization are also at the top of the list because whether or not he will become a successful adult revolves around his ability to socialize and organize himself. We must help these children develop survival strategies for coping with school now and for their adult life and holding a job in the long run. We must somehow also encourage the parents to educate themselves. The parents have to be taught how to provide support for the child so that they can become independent. There has to be a close relationship between the parent and the school whereby they can discuss their concerns and be given the support and encouragement they need. The LD child affects the whole family."

Over the next two years, from 1975 to 1977, a major research project documented the services available in Calgary and across North America and concluded there to be a need for a private school specializing in supporting students with Learning Disabilities.  The report was accepted by the Learning Disabilities Association of Alberta – Calgary Chapter, however, a consortium of stakeholders including the two public boards, felt a research centre would be sufficient. Undaunted, the founders decided to continue to pursue the idea of a specialized educational setting and formed a society whose purpose would be to start a private, non-profit school and centre. Getting support from the community from organizations like the Nickle Family Foundation and the Calgary Rotary Club was crucial to the new school getting off the ground. 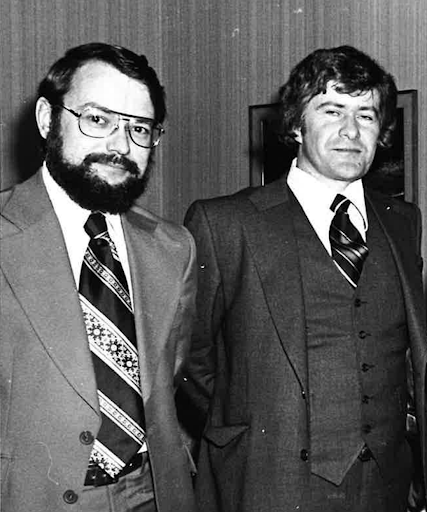 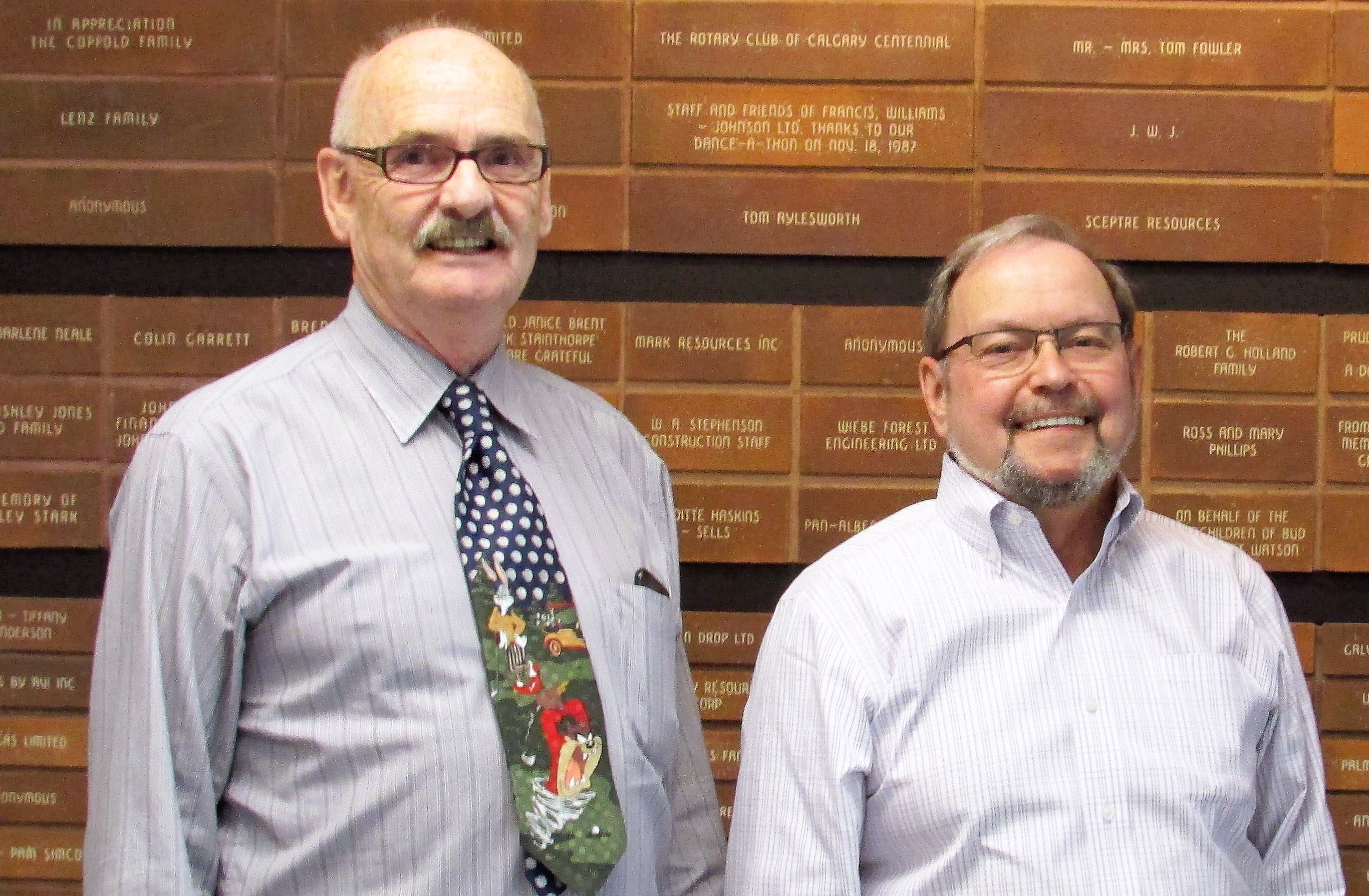 Foothills Academy opened its doors in September 1979 with 33 students in a rented space within St. Pius Elementary school in Capitol Hill.  Tom Aylesworth was the Business Administrator and the first Executive Director was Hal Anderson.  Later, Gordon Bullivant became the Executive Director in 1982.

In 1980 Foothills Academy became a Registered Charity. Thanks to the support of generous donors, the current centre was built in Parkdale in 1990, and with a burgeoning student population, it expanded in 2012 to accommodate 290 students. This expansion included a designated area for the Estelle Siebens Community Services offerings; facilitating significant growth in providing psychological and educational support to individuals and families whether or not they attend school at Foothills Academy. In 2013 the Learning Disabilities Association of Alberta – Calgary Chapter was absorbed into Foothills Academy, bringing with it the Let’s Be Social program and Camp Amicus.

In June 2015 the Board of Governors chose a new Co-Executive Director governance model to oversee the School and Community Services and appointed Mr. Simon Williams and Dr. Karen MacMillan into these roles.  Together, with their respective backgrounds in education and psychology, Simon and Karen have forged on; strengthening the expertise within Foothills Academy in alignment with the original Founders’ vision, as well as the evolving science in terms of the assessment and intervention for Learning Disabilities.  They have also expanded the programs and services offered to families in the community; increased professional development opportunities for educators across Canada, and renewed partnerships with key stakeholders; and strengthened the leadership of Foothills Academy in the LD/ADHD community.

For more than 40 years, the drive to ensure that no child or family would be turned away due to financial need has remained a core value of Foothills Academy.  The commitment and dedication of the Foothills Academy staff members, the Board of Governors, and numerous supporters in the Calgary community over the past four decades have had a profound positive impact on thousands of young people and their families 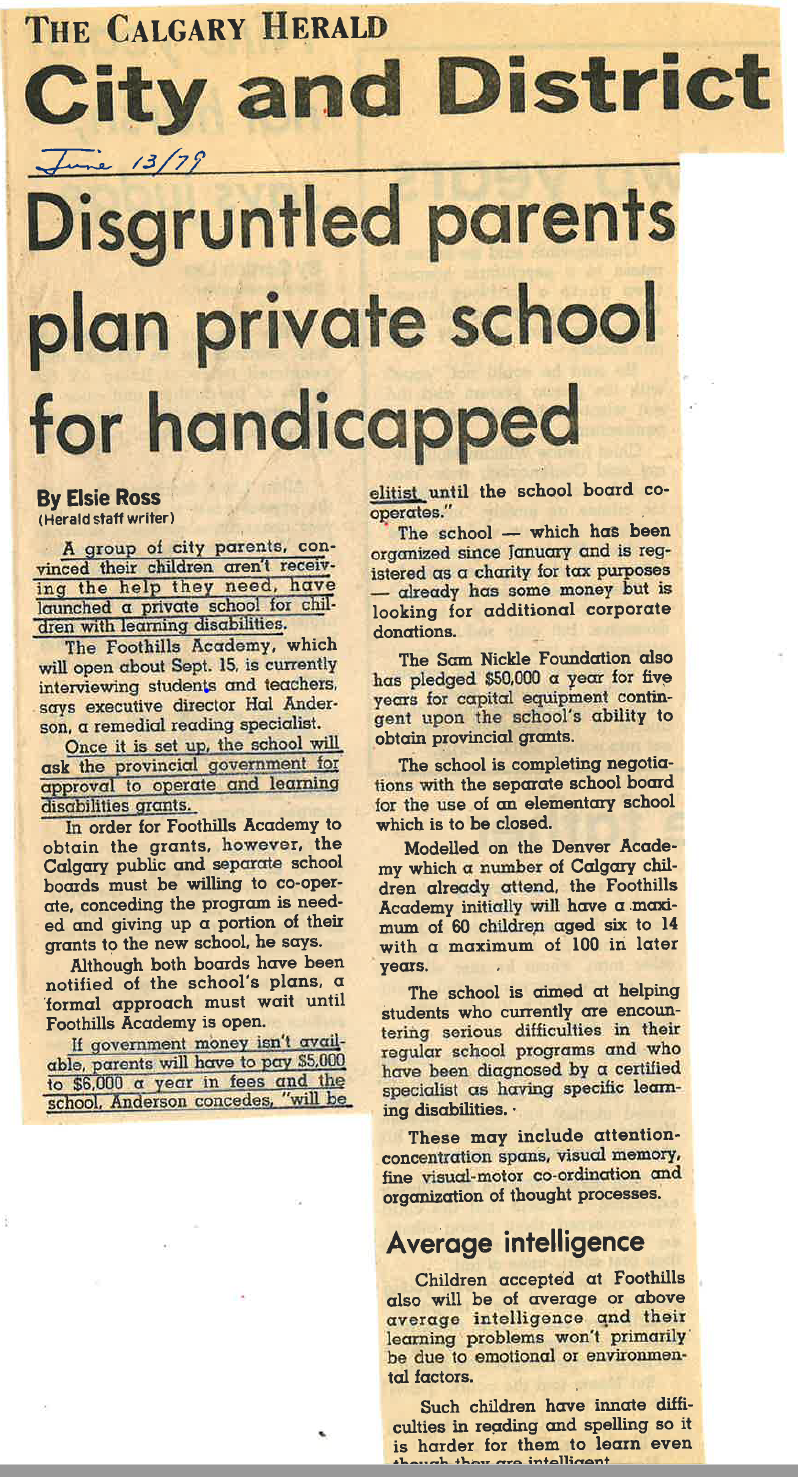 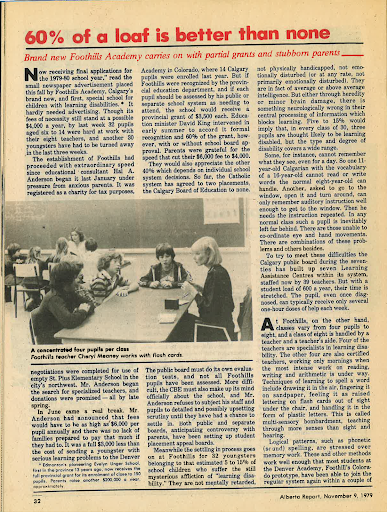