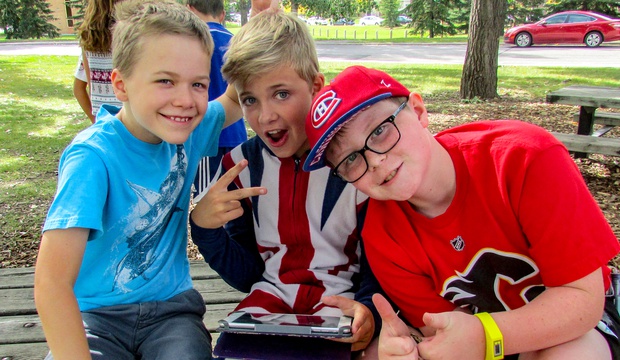 Report to the Community 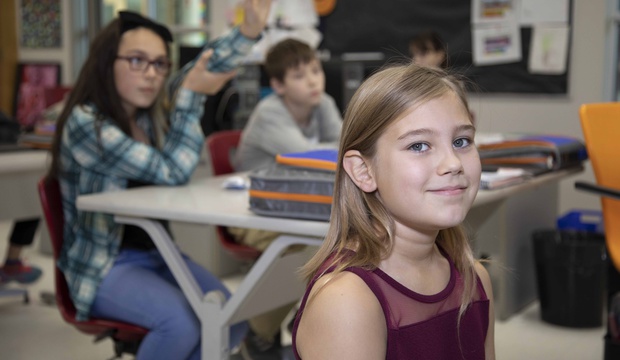 Report to the Community

Other Reports and Recognition:

As a result of this gathering, a white paper entitled A Call to Action was produced. 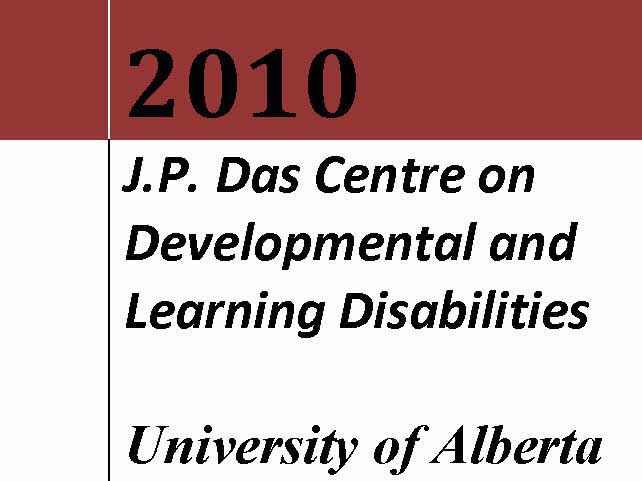 Exemplar Alberta Schools: A Case Study of Foothills Academy
In 2010 Dr. Lynn McQuarrie and colleagues at the University of Alberta completed a report for Alberta Education’s Intervention Supports for Special Education Students Project. This University of Alberta report on exemplary schools identified Foothills Academy as a very successful model for delivering educational programming to students with Learning Disabilities. This research project identified 6 key areas identified by students, parents, and/or staff as contributing to the success of Foothills Academy: relationships with school staff; supporting students with LD; learning resources; teaching and assessment strategies; supporting learning at home; and school culture and atmosphere.

In 2017  Foothills Academy was proud to be chosen to be profiled as one of the Best-Practice Pioneers on the Cambridge Strategies Innovation 800 website.

In 2018 Foothills Academy Society was proud to be nominated for a Spirits of Gold “Together We Can” award through Calgary & Area United Way, for our role as one of the backbone agencies supporting the Calgary Region LD & ADHD Network.